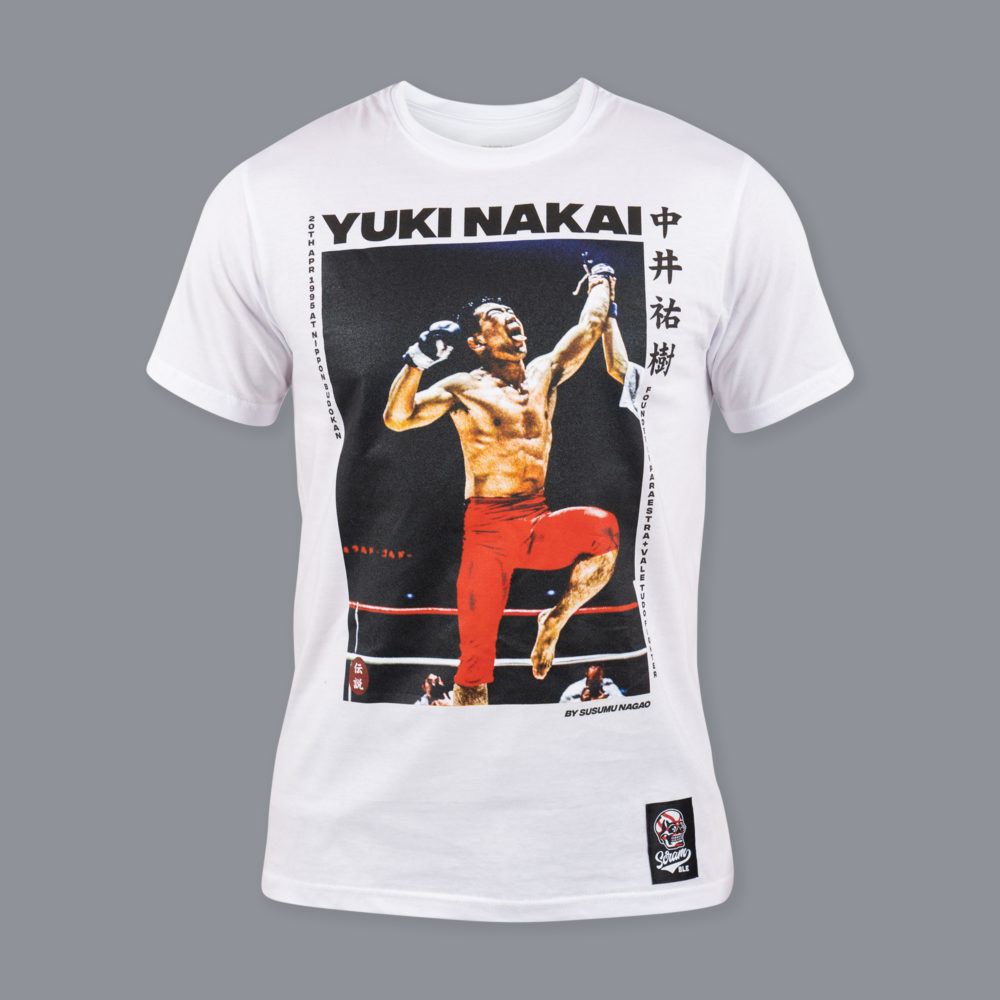 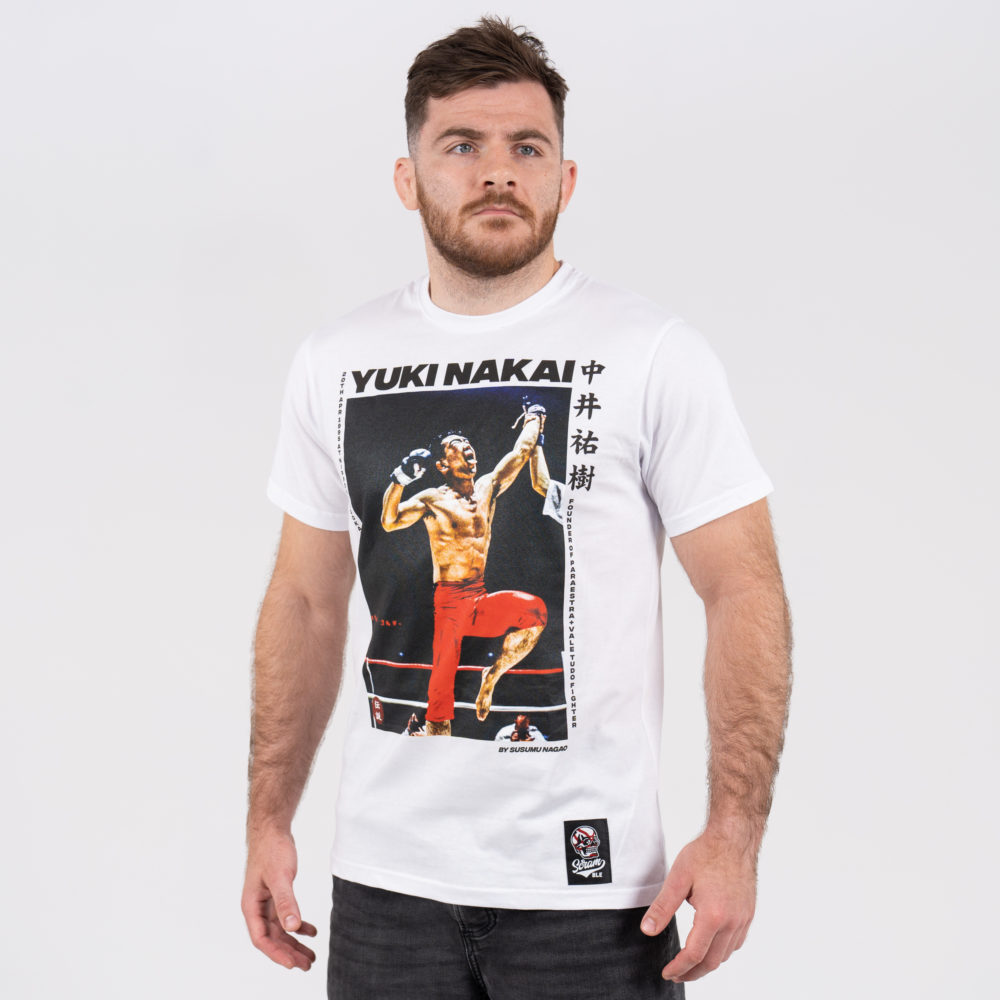 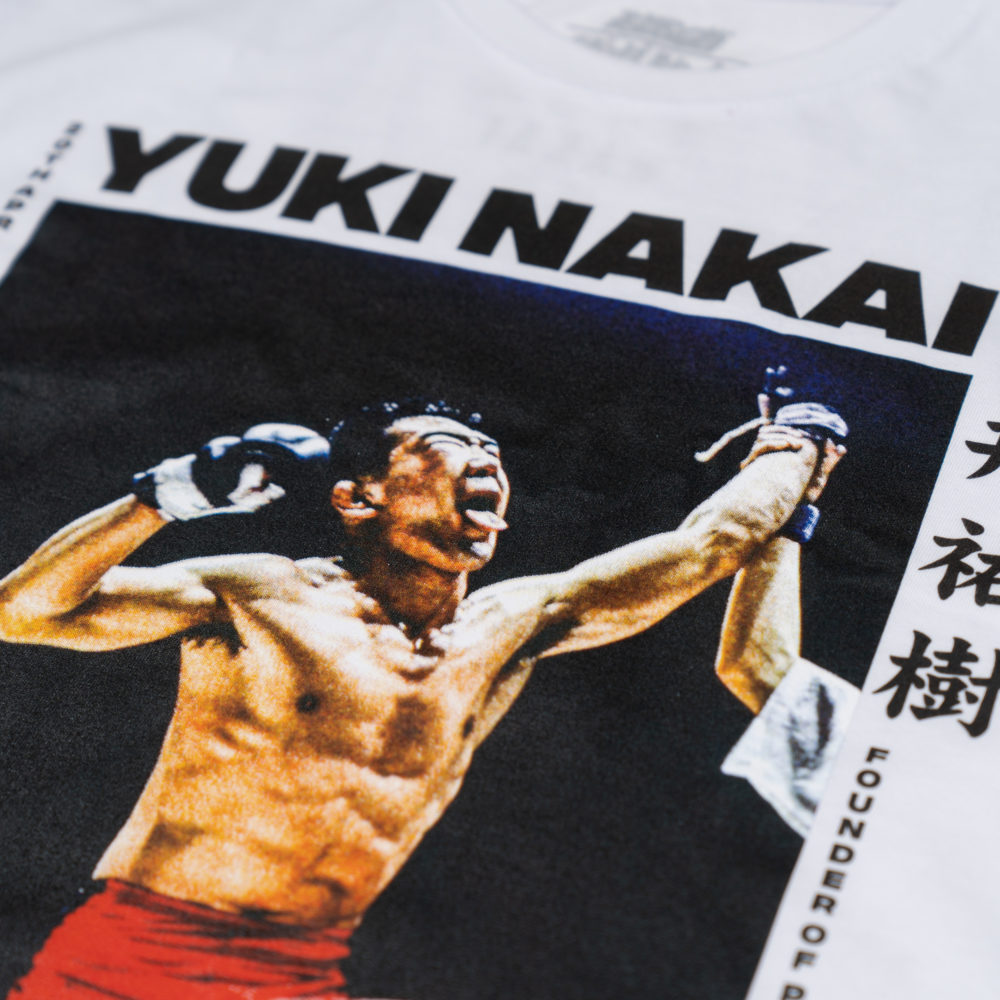 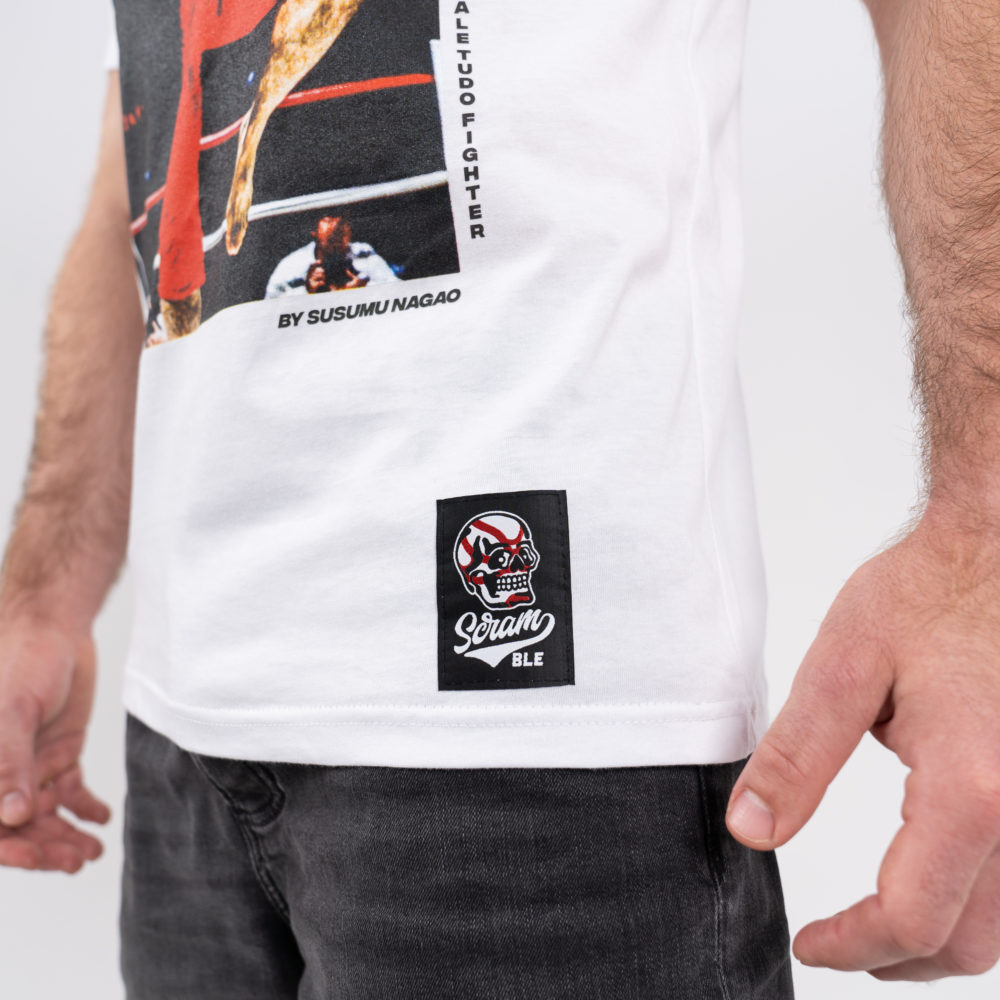 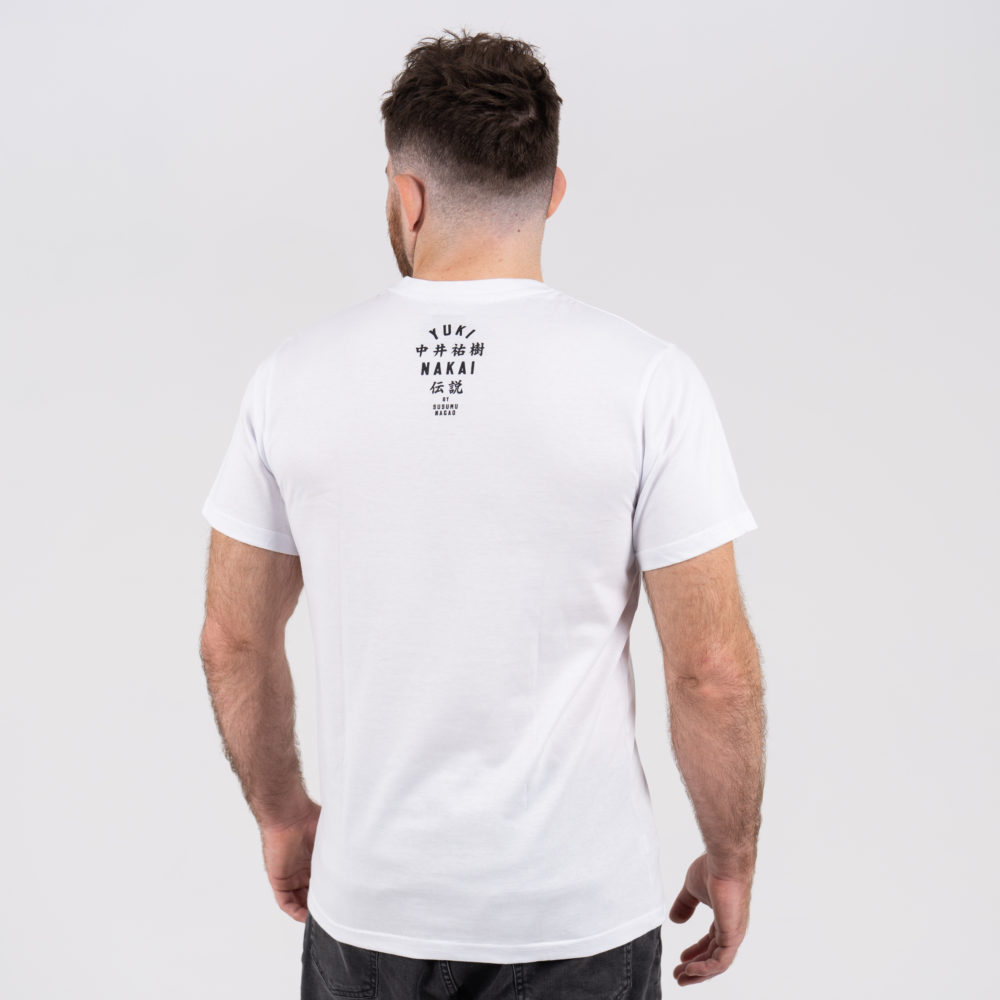 The Scramble x Susumu Nagao Legends collection is a celebration of one of the greatest MMA photographers in the world.