Nathaniel Wood retained his Cage Warriors bantamweight title in spectacular style. We have supported Nathaniel, and many members of the Titan team like Brad Pickett and Ash Grimshaw, for a while now, and we’re very proud to be associated with them.

London’s finest weighed in at 135 lbs ahead of his world title fight tomorrow at the 02 Indigo 🇬🇧🔥@TheProspectMMA pic.twitter.com/97IiOOhaQA

Nathaniel Wood gets a huge comeback win and defends his belt at #CW86 🏆 pic.twitter.com/u3K5kwdA9n

And Chris Billam-Smith, Scramble’s resident supermodel, made his pro boxing debut in spectacular style winning by first round TKO in his hometown of Bournemouth. 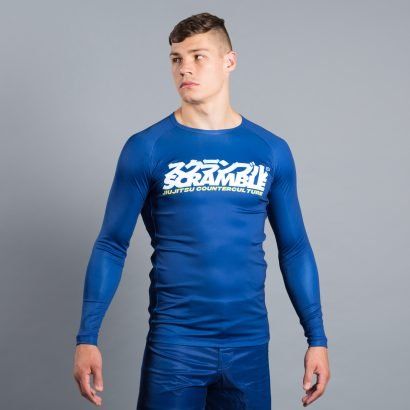