Spats, not just for rolling! 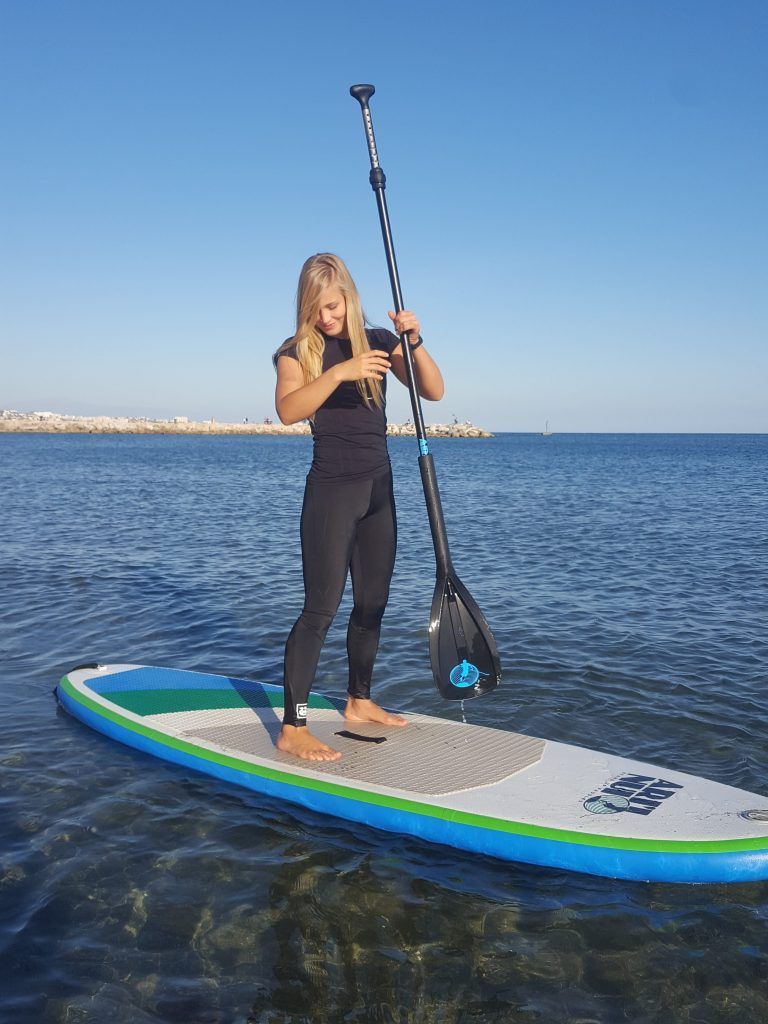 Really excited to see the full highlights of the Newaza Challenge London. This was won by Scrambler and Roy Dean brown belt ; Ben Dyson from Ippon Gym in Bournemouth.

As well as being a prolific competitor with over 600 tournament matches, Oli is one of the best instructors we know.

This instructional is based strictly on IBJJF legal techniques from white belt and above. For beginners, it’s a very good, detailed look at an often neglected submission technique. More advanced players will enjoy the positions Oli shows – including the 50/50, outside hook ankle lock and the overhook x-guard.

Check out some reviews below:

You can purchase by following the link below:

We had an absolute blast at the last Polaris event. We will be sponsoring their 4th event which is confirmed for later this year. Check out this cool highlight of Polaris 3 which dropped today.