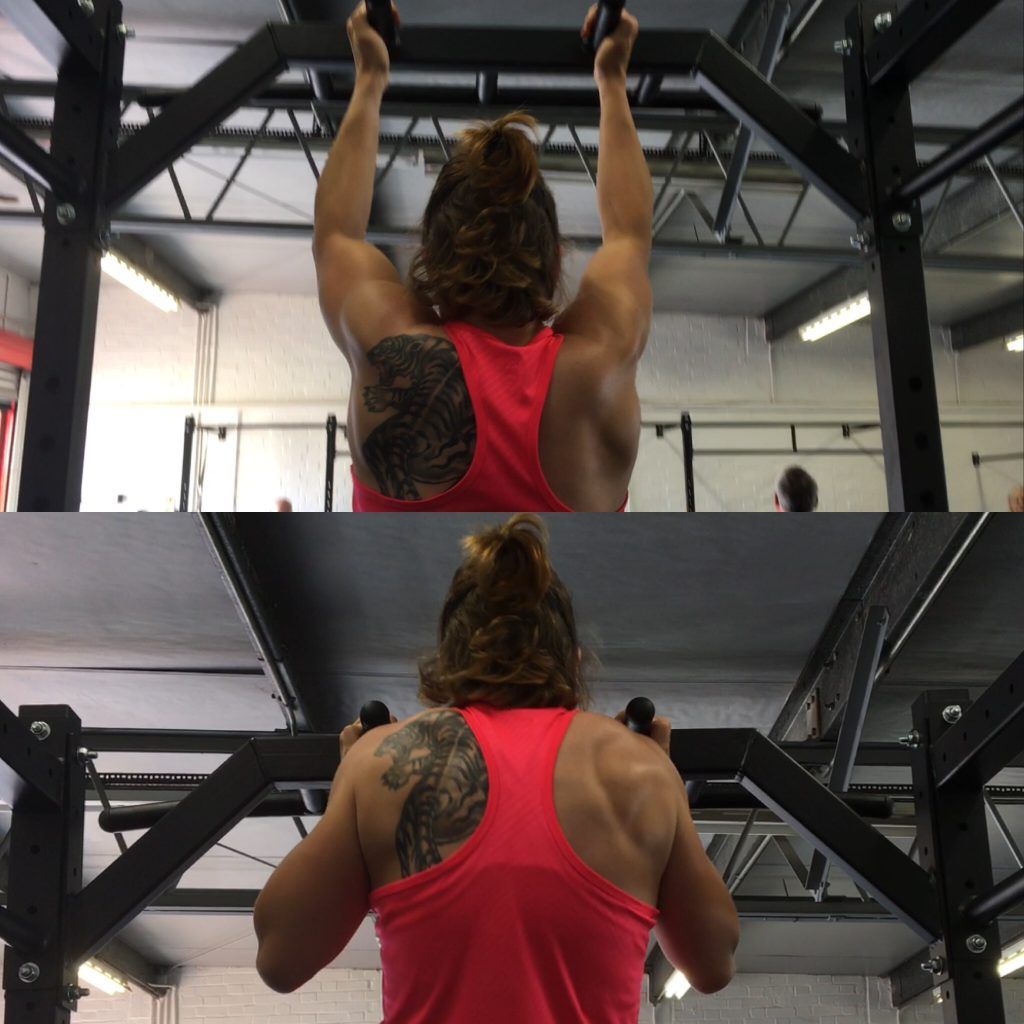 The masters athlete, the taped up, cauliflower eared, long warm-up taking, joint cracking, slow to get going leaders in our sport. Masters tournaments seem to be more popular than ever. A large population of my athletes in grappling sports seem to be masters athletes ranging from 35-50. Why? This is possibly due to the fact the Jiujitsu population is aging past its mid/late 2000’s boom and still want to compete. Masters athletes are time poor and cash rich meaning they can afford S&C coaching, where as junior/senior athletes are notoriously time rich and cash poor. Working with this population has taught me a lot over the past few years some of those insights I’ll share in this short post. For the purpose of this post I’ll class anyone over 35 as a masters athlete.

Resistance training as an adjunct practice maybe the best thing you can do battle age related decline. I know I’m biased but the benefits almost make resistance training non negotiable for instance; ‘Resistance training may be effective for reducing low back pain and easing discomfort associated with arthritis and fibromyalgia and has been shown to reverse specific aging factors in skeletal muscle’ with a bevy of benefits some older athletes are still reluctant to get involved. This is possibly due to poorly lead strength training in the past or a hesitance to engage in something new. While your face may get uglier the rest of you can certainly stay in good condition.

The spirit and nervous system are willing the flesh is not.

Often masters athletes present with attitudes and movement/neurological efficiency of much younger athletes. What generally lets them down the condition of their soft tissues, joints and tendons. A potentially disastrous scenario when rolling and training with younger athletes especially when and if the ego rears its ugly head. Older athletes need to be discerning when picking their partners. But as strength coaches we can with good application of eccentric, isometric and hypertrophy work build robustness into their training. What generally trashes this population as mentioned above is high volume and high frequency training. Training needs to be targeted, planned & strategic. This plus with a limited capacity to recover can a problem. A little bit of stress can yield results that will have masters athletes belie their years too much and we can quickly end up crashing and burning.


Masters athletes especially those with busy work commitments often have poor dietary habits often eating sporadically, on the fly, under eating and put too much faith in supplements to support ailing joints. Higher protein intakes maybe useful for decreasing age related muscular decline as well as aiding recovery. Much positive support for gelatin (hydrolyzed collagen) has also recently come to the fore, which been shown to “helps to reduce joint pain associated with osteoarthritis”. I often encourage this population to figure out their calorific requirements as a guideline. Younger athletes can under eat and still perform I’ve seen athletes in their teen and early 20’s thrive on horrible diets. Masters athletes have no such wiggle room and soon progress comes crashing to a halt as a result.

Yoga as a cure all.

A lot of masters athletes I work with usually at some point take yoga as cure all to the persistent tissue problems life and the sport hands them. I’ve discussed my disdain for excessive yoga in the past. I’m of the opinion that excessive yoga can do as much if not more harm than excessive weight training. People forget that we sit on a spectrum of ability to generate stability and tension under stretch. For some adding mobility and flexibility when in fact that they need is stability can be the equivalent of throwing water on a chip pan fire. I’ll repost my stance on mobility with this excellent Dan John video.

If you add yoga to an athlete masters level or not involved in a collision sport, do it judiciously.

They enjoy process as well as outcomes.

If asked make an effort to explain to masters athletes why they do anything, they generally I’m guessing due to the wisdom of age enjoy the process as well as the outcome. Where as I’ve had younger athletes some high profile, despise the process but knuckle down because they understand the outcome. Masters populations generally understand supplementary training as facilitating their ability to stay in the game rather than dominate it. Masters athletes due to time constraints take careful consideration over the ‘extras’ they apply to training.

Get familiar with movement variations and derivatives

They are not powerlifters or olympic lifters so having plenty of movement derivatives available is crucial. The will often present with movement issues due to the wear & tear caused by the sport so having safe loadable movement variations that don’t exacerbate pre existing conditions is important. I’ve mentioned before how I make extensive use of movements like neutral grip work on pressing and pulling, Zercher Squats/Good mornings, Snatch Grip Deadlifts, Floor Pressing and Hand Supported Squats & Split Squats.

Often strength coaches and trainers can have a hard time breaking from strength sport norms. Just because it isn’t a powerlift or olympic lift does’nt mean it can’t be applied to provide maximum stimulus. being doggedly chained to certain lifts and or number chasing can cause problems.

ADCC 2017!
Everything you need to know about CBD Oil for MMA fighters