Why does muscular strength matter so much and why… 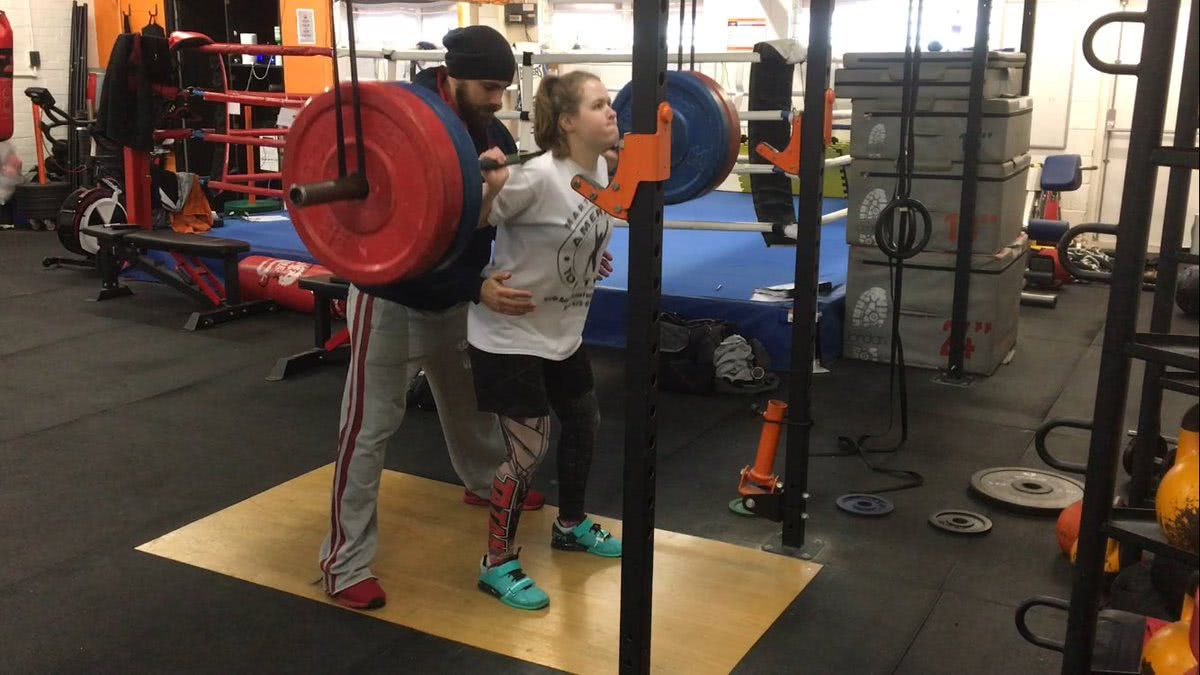 How Strong is strong enough for Jiujitsu and MMA? We’ve asked this question on scramblog before. In this post I suggested “Strength addicts will say you can never have enough, smart athletes however need to know if pursuing more strength worth diminising returns and time cost. We are not trying to produce strongmen, powerlifters or olympic lifters. What we want is strong powerful combat athletes.”

A study from Dr Suchomel et al found that “Based on the extant literature, it appears that there may be no substitute for greater muscular strength.” The study goes on further to state ” Further research indicates that stronger athletes produce superior performances during sport specific tasks. Greater muscular strength allows an individual to potentiate earlier and to a greater extent, but also decreases the risk of injury.” Fundamentally this is what a good strength coach is trying to achieve.

How strong?
Well the crux of what is strong enough seems to peter out at about 2.0 x BW squat for men and probably around 1.5 x BW for women. I also discussed this in the video here. 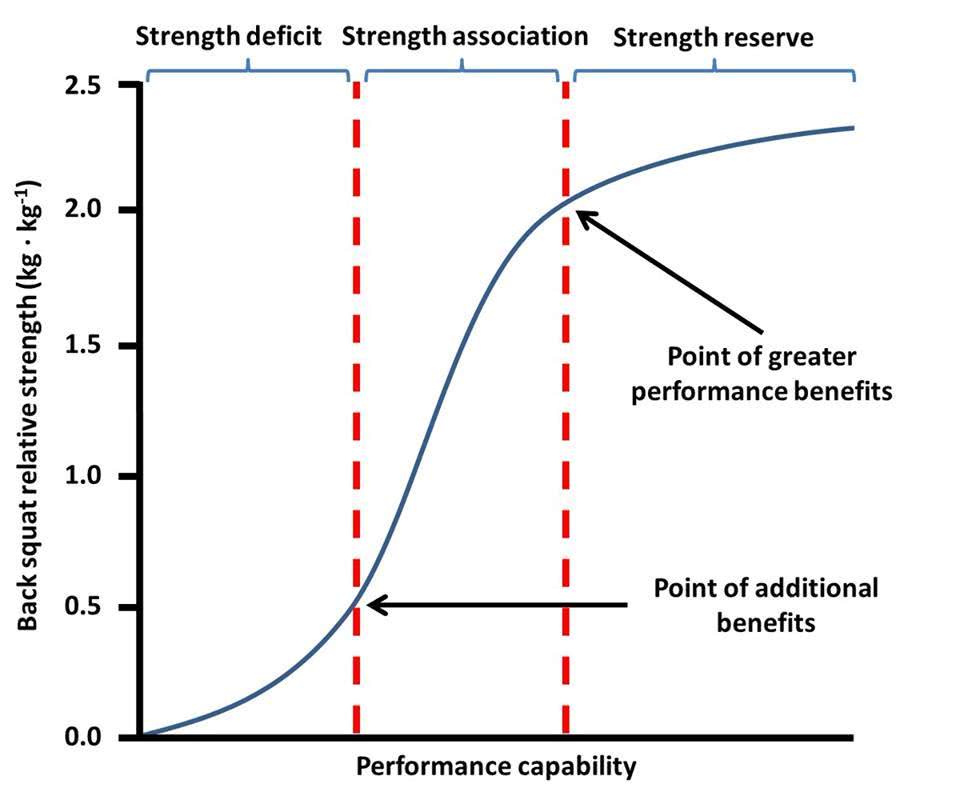 As you can see based on the above strength gains and performance effect really do seem to diminish at around twice bodyweight back squat. The squat being a good aggregate movement and a great measure of systemic strength. I often use front squats, deadlifts and pull-up standards to a similar effect.

This seems to run contradictory to common discourse we hear from some elite BJJ practitioners. This is also covered in the study “If the strength characteristics of an athlete did not transfer to the performance of the athletes in their sports or events, sport coaches may be less inclined to incorporate resistance training as a method of preparing their athletes to perform.” In short if the strength training you where doing provided no transfer to your sport you where probably doing it wrong, receiving poor coaching or focusing on the wrong elements. If strength really made no difference why would accusations and occasional positive examples of steroid use rear its ugly head so regularly in both MMA and BJJ. We have all heard the cliched notion that ‘between two equally skilled athletes, the stronger wins’ while a tired notion, the study also appears to support this idea. “Comparisons between stronger and weaker athletes pro-vides substantial support that stronger athletes within a relatively homogeneous (similar) level of skill perform better in comparison to weaker athletes.”