The Big Boss… The Kumicho Kimono 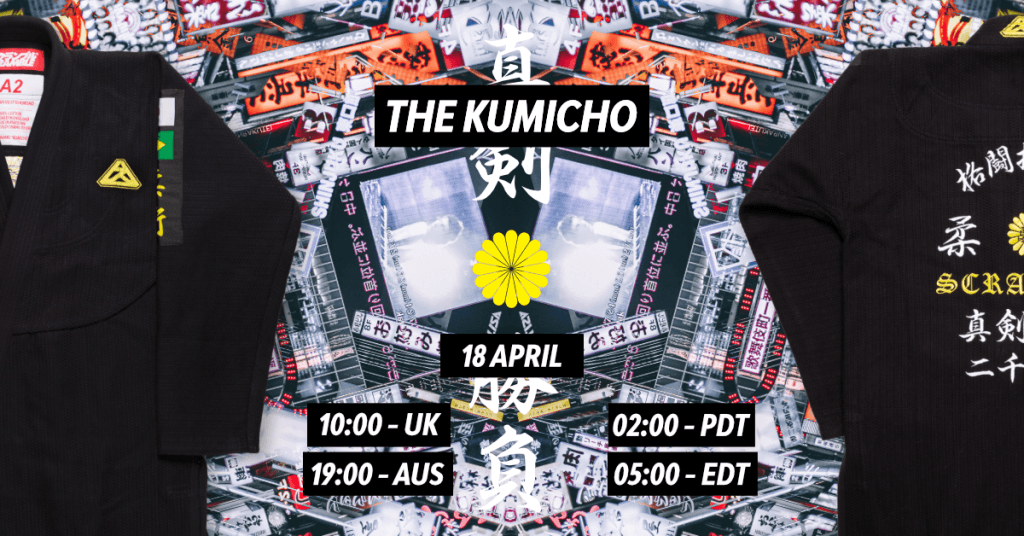 The Kumicho (Boss) Kimono is looseley inspired by the Tokko-fuku (special attack uniform) of the Bosozoku gangs of Japan.

I actually hate bosozoku gangs – they used to wake me up at three in the morning outside my apartment in Fukuoka with their modified exhausts, played with a flick of the wrist, a cacophony of urban youth outrage.

But, you can’t deny they are snappy dressers. Adorned with military and manual labour-inspired uniforms emblazoned with nationalistic slogans and gang identifiers, the uniform of the bosozoku has a strong aesthetic appeal. 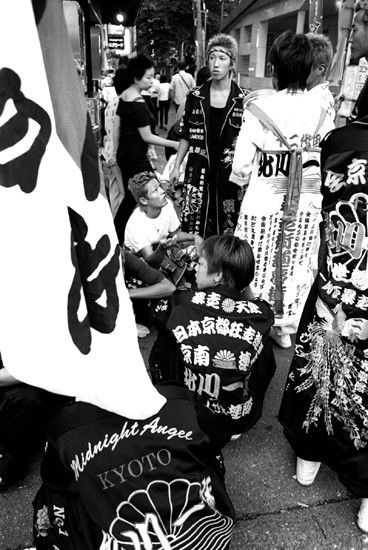 This kimono is a gold weave, cotton pants affair thick with embroidery. It will have the classic feel of an old-school BJJ kimono, due to the country of manufacture and materials used, so be careful with shrinkage.

There is a custom Scramble mon (insignia) on the chests and neck.

This gi does not come with a custom bag. *Some of the A2 models are of a heavier weave (approx 750gsm) while all others are 550gsm with midweight cotton twill pants.

*Note the back embroidery may differ slightly from the image shown of the model wearing the gi, and the model shows ripstop pants but production model is cotton twill.

Share Post
Previous
Team Polaris Dominate at the first Quintet in Tokyo!
Next
Scramble is also available on The Grappling Authority